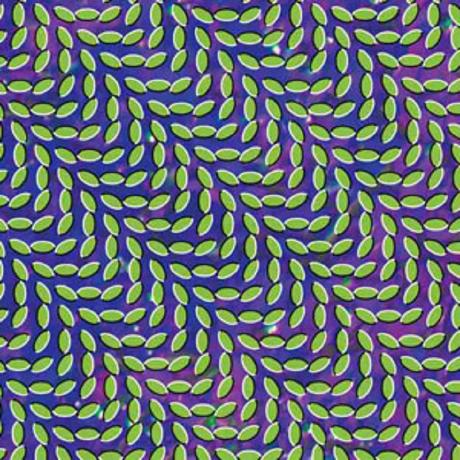 After you have created your own Scala project, you can begin to write code. In this short article, we are going to learn how to use and set Scala variables.

How to set Scala Variables?

If you want to declare a variable, you must use the keyword var.

This line will declare a variable named variableName of value 12.

How to set Scala Values?

In Scala, we prefer to use immutable variables. You can read why on StackOverflow.

This is how you declare a value:

This line will declare a value named valueName of value 12.

How to declare the Type?

Variables will have a type inferred by the compiler. If you would like to add a type to your variable, you must use the : syntax.

In Scala, everything can be assigned to a value:

We are going to talk more about the above in upcoming articles.

What is the keyword lazy for?

In this instance, I am going to use complexMath as an example of a value. We could imagine this value as being long and costly to calculate.

With the keyword lazy, complexMath‘s value will only be computed once when used for the very first time.

The code used to generate complexMath‘s value will not be executed until it used for the first time.

Also, the value generated, in this case complexMath, will be stored and the code used to generate this value will not be executed again a second time.

Let’s go through a short example to practice what we have learned.

Feel free to play with it.

If the playground above does not load, you can go directly to Scastie.

A few things to remember about Scala variables:

to remember about Scala variables:

By understanding these basics, you should now be able to declare and use variables in Scala code.

Feel free to leave comments if you have any questions.