We Just Made Fox.ONE Webview 30% Faster 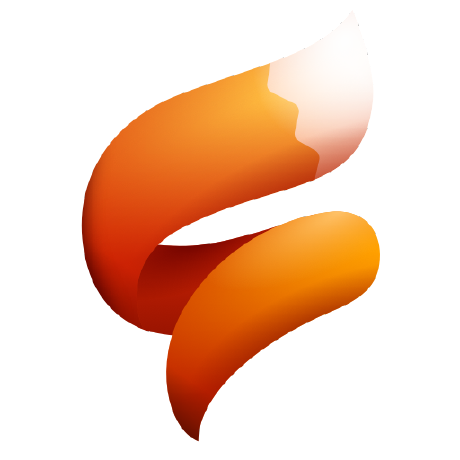 We released Fox.ONE 1.5.1 Desktop 6 months ago. In that release, the speed of opening web pages has been greatly improved.

Obviously, both DOM loading and the page loading have improved a lot(from 9% to 31%). How did we do it?

The desktop version of Fox.ONE built upon Electron, Electron builder and Vue.JS. Electron is the framework for creating desktop apps with Web technologies, while Electron builder handles packaging, code-sign, cross-platform CI, and auto-updating.

We chose Electron because the Web technology provides a lot of convenience for development, but due to the Electron project’s reliance on Chromium, some problems upstream of Chromium were seamlessly translated to Electron. The webview is a big problem.

Webview can be considered as a secure iframe running in a separate process. If we embed a web page in the Electron App (instead of opening it in a new window), we can put it in the webview.

At first, Fox.ONE used webview and everything seemed to be good. But soon we found the problems:

In the end, we decided to use browserview instead of webview.

The biggest difference is that browserview is hosted in the main process instead of the renderer process. It is very similar to how pages are handled in Google Chrome, and it’s the way you get a high page responsiveness.

Since the GUI is divided into two processes, we have to deal with the special layout system for browserview. we found that two problems with browserview:

For the first point, we directly manipulate webContents to access some methods and properties missed in browserview. For the second point, we implemented a special browserview manager to control the external appearance of the browserview.

As mentioned above, we implemented a browserview manager to manage all browserviews. The manager uses ipcMain and ipcRenderer to establish communication. Although browserview is still an experimental feature in Electron, the API is not complete and lacks the mechanisms like webviews, if you need to embed an external web page in the app, using browserview is a good choice under some trade-offs.

Check out the official website: https://www.fox.one and get it.